Discover The World’s Most Effective Martial Art While Getting In The Best Shape Of Your Life!

Our Brazilian Jiu-Jitsu classes will get you stronger, tougher, more confident and feeling more alive than ever after just 6 weeks… Or you don’t pay a cent.

And, you’ll have a blast along the way 🙂 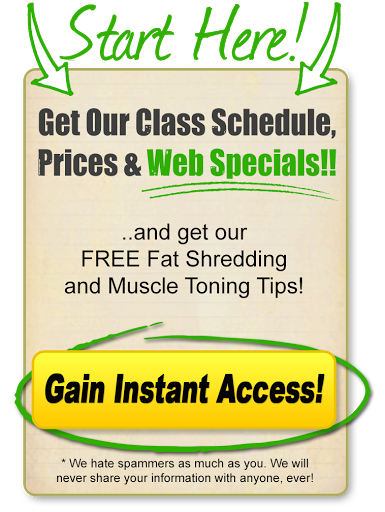 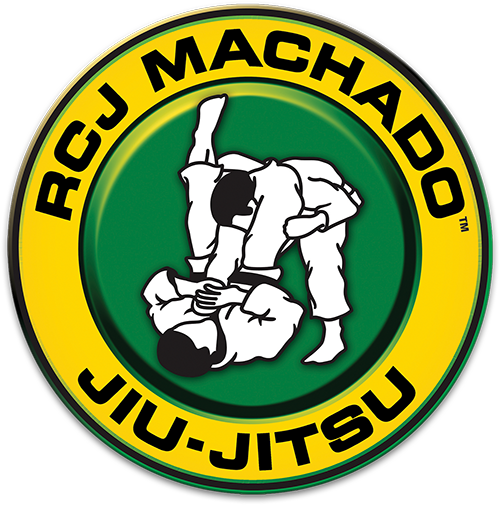 He was the undisputed Brazilian national champion for nearly a decade before moving to the US where he, his brothers, and his cousins the Gracies,  introduced BJJ to the world. Having trained many champions as well as countless martial arts and film legends such as Chuck Norris, The Machado brothers are among the most respected and acclaimed Brazilian Jiu-Jitsu instructors anywhere on the planet. We are proud to be part of the Machado Team at K2 Martial Arts and are dedicated to continuing this legacy.

You will not only become a force to be reckoned with on the mat but in your personal life too.

As you progress and advance you build real skills – and in turn real confidence.

Learn The Most Effective Martial Art

Ending up on the ground is the natural progression of almost any confrontation. Jiu-Jitsu allows you to defend against, control and subdue even a much larger person.

Thrive In A Dynamic And Supportive Training Environment.

Sadly, some academies are ripe with  “tough guy” attitudes and massive egos. The individual student’s needs (you) matter very little unless they are among the school’s top competitors. The Machado system is an equal opportunity provider. Everyone regardless of ability or experience is shown respect, the utmost care, and will receive the top instruction available.

Get In The Best Shape Of Your Life!

Combat athletes have traditionally been the fittest people in history. From the wrestlers of ancient Greece, to modern day martial arts legends, maximum fitness has been a matter of survival.  Martial prowess is defined by becoming a highly functional physical specimen.  Jiu-Jitsu uses every muscle in your body in ways you have never imagined, but it never feels like you are doing it for a workout – it’s just a by product of your training 🙂

Build Up Your Skills Quickly

The Machado program has been carefully engineered to maximize every minute on the mat. Rather than random classes, every lesson is part of a teaching strategy to help you make the most of your training. In addition the classes are designed to be fun and exciting, creating a great learning environment.

Our classes are designed to be fun and the camaraderie built with training partners makes every class a social event. Often members stay long after the class is done – practicing and helping each other – BJJ becomes incredibly addictive!

Getting Started Is Easy: 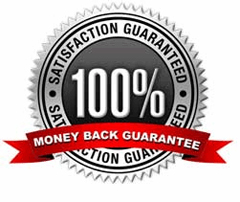 Unfortunately our spots are limited and we fill up very quickly.  To avoid being placed on a waiting list and guarantee you can get in, take action right now – Click the button for instant access or call us at 613-725-5577.

We look forward to meeting you in person very soon!